A Wet Weekend with the Scrum Values

A Wet Weekend with the Scrum Values

Over a wet weekend in the UK, my 12 year old daughter was looking for something to do and decided to draw a poster to while away some time.

My daughter decided that she would help me by making a poster about Scrum ( honestly!, I am not making this up. I didn’t realise how much I talk about a scrum at home.)

She asked me a little about the teams I’d previously worked with and then took herself off returning 30 minutes later with the following. – OPERATION SMILE ! 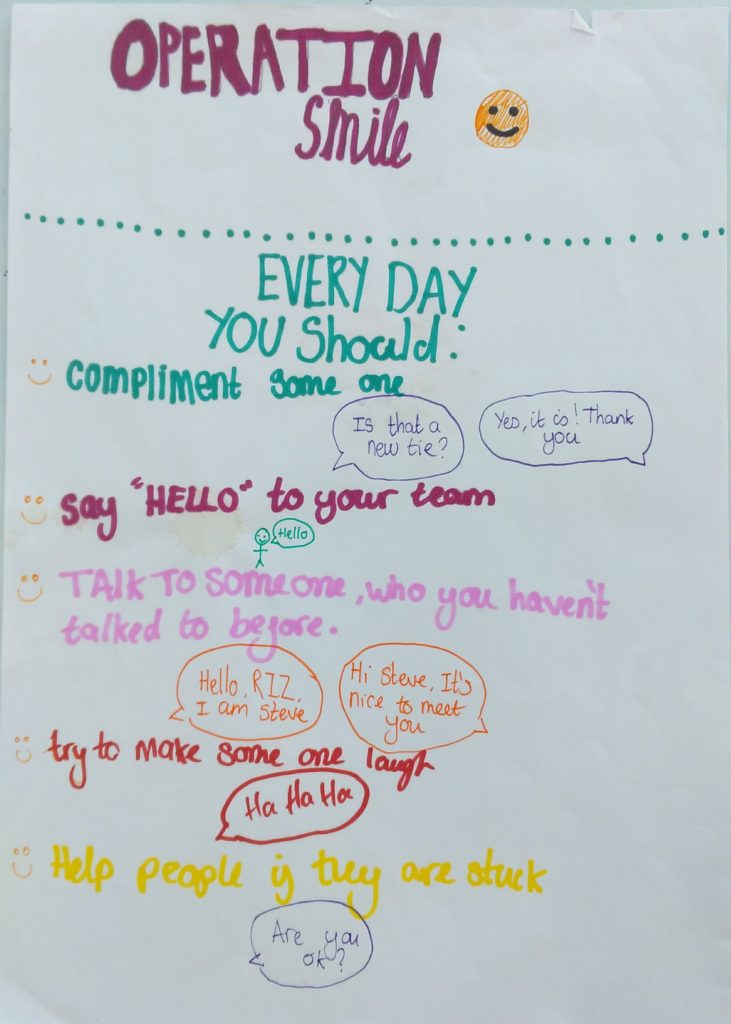 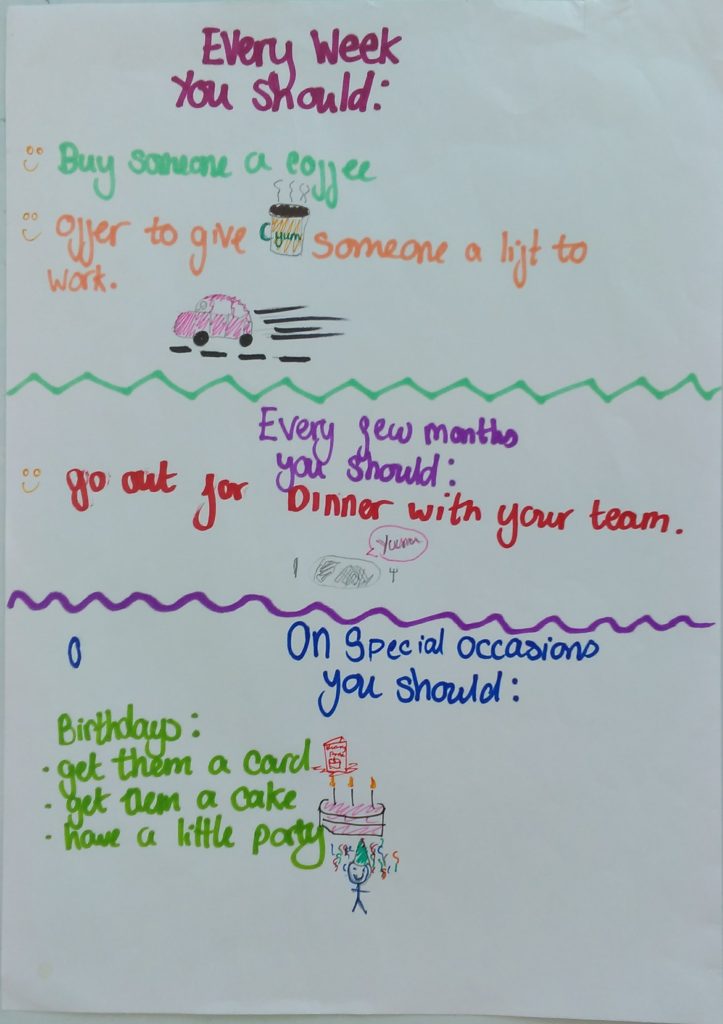 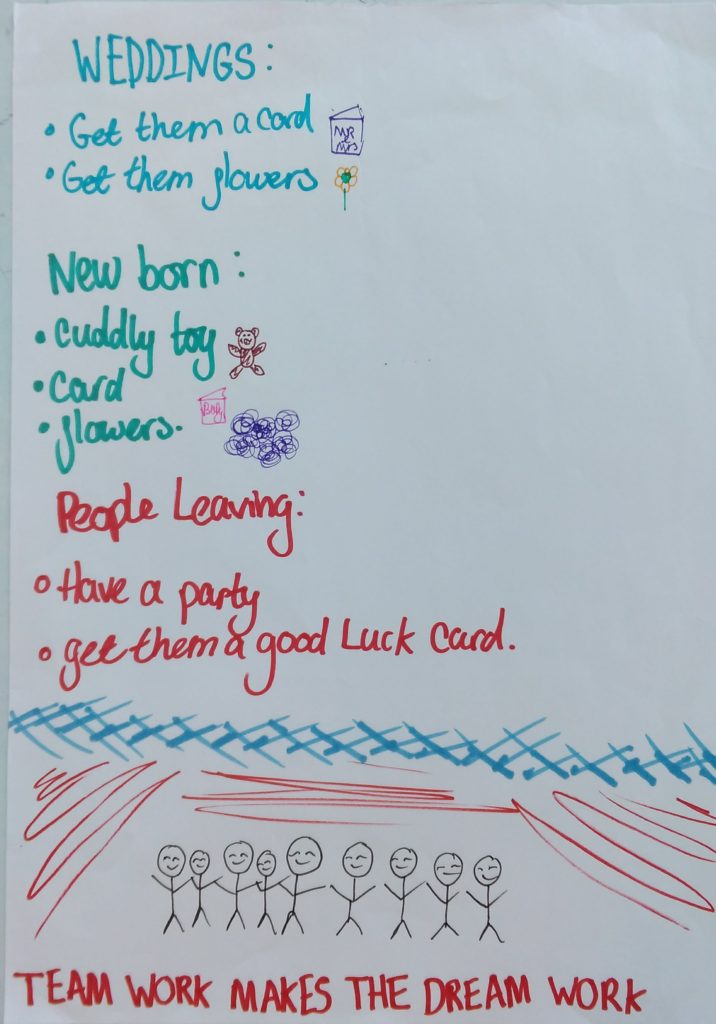 Looking at it I realised that my daughter had captured some of the Scrum Values. I asked her about the things she had added and why. Her reply was…

“Because its a nice thing to do and why wouldn’t you be nice to each other?

Scrum Values came into the Scrum Guide in June 2016 with the aim of helping teams support the 3 pillars of Empiricism (Inspection, Adaption and Transparency)

My question to you is:

If my 12 year old daughter can grasp and understand the scrum values, why do scrum teams struggle to live by them?